Relationships and connections with people can be a tricky thing. There are so many relationships I have that provide so much insight and value. We all have people we depend on for different things. It’s for those reasons we value that person or the connection we share with that person. As we grow and as we learn more about who we are some of those connections are bound to change. They can either grow stronger or be severed all together. I’ve had a lot of relationships grow with me but there are some that faded away through no fault of either party and then some that were cut off. For me those endings hurt the most.

When I look back on my past I could see how I might get to a space where I fear losing people. But it wasn’t until my husbands deployment where those issues became more apparent. My parents passed away when I was still in my 20’s. Although I was an adult, there was still so much about myself I was learning. I was still trying to figure out who I was as a person. There was still so much guidance I felt that I needed. Mistakes I was making that I wasn’t sure how to recover from. I remember having so many moments where I wished I could just talk to my mom, ask her opinion, tell her about the things I was experiencing. Marriage advice would have been fantastic during that time frame. My parents had given me some awesome personal, relationship and marriage advice that I, of course, didn’t take serious at the time because I really didn’t see the importance of it. “Go to church!” they said. “Keep God first in your life.” It’s the best advice I’ve ever received even though it took me many years, heartache and sorrow before I took it. We sometimes have to go through difficult experiences and travel hard paths before we can learn to see the value in people or situations.

Naturally, it wasn’t just the loss of my parents that made me feel, well, abandoned or left behind. As a young woman I was involved in several relationships and friendships that didn’t always last. There are some friendships we make in middle school or high school, maybe even as far back as elementary and at that time we think those relationships will last forever. Some of them do. The same best friends I had in middle school and high school I still have. I even have one friendship from elementary school that has still carried over through the years. All the other friendships just kind of melted away but there’s not pain or real loss in those relationships because with most of them we naturally grew apart. There are just some relationships we are more deeply tied together in than others. It’ so important that we are careful with who choose to be in a relationship with for that reason right there. We can find ourselves tied deeply to people that God only meant for us to have a surface relationship with. They were a lesson but me made them a permanent fixture.

And of course there were guys I dated that I was seriously hurt by at different stages in my life. Bad breaks up are the worst. When someone walks away from you and doesn’t provide clear answers, you feel like you’ll never get closure and never be able to move on. There were so many times I would sit and cry after a break up and wonder why the person just couldn’t, wouldn’t, didn’t choose me. We all want to feel like we matter to someone, like we are their top choice. Having these experiences can sometimes put you in a space where you never want to let anyone in because you just don’t want to be let down again. You don’t want to have to deal with the feelings of not being chosen. It’s in these situations you need to learn to and remember to choose yourself. You should always be your top choice!

After surviving break ups, heart breaks, a divorce, deployments, severed friendships- I mean some of these were people I thought I could not do life without-that’s how much value I placed on them- I’m here to say “So what if they leave?” What happens when people leave your life? Sometimes with explanation and sometimes without. I find that the situations where there’s no explanation are the biggest learning experiences. And, yes, we have all at some point heard that saying “Those who are meant to stay in your life will be there no matter what.” “Or some relationships are for a season and seasons end.” But those sayings, while they ring true, don’t help you process the feelings you experience through that loss. It’s a loss and loss is always painful. I’ve had so many relationships I stayed in or stayed connected to because I didn’t have the courage to be honest with them or myself. I didn’t know how to command the respect that I deserved. I took behaviors, treatments and words from people that I should not have all because I was afraid to lose the relationship.

For so long I lived in a space where I didn’t always tell people what I thought or what offended me or what hurt me because I thought “Well what if they leave? What if they decide not to be my friend anymore or be in my life anymore?” My old response to that was to not be transparent with my feelings and to just shove what I didn’t like to the side as not to ruffle any feathers. My new response to that is “And then what? You carry on.” One of the best things I heard in church recently was “Never trust a relationship that has not been tested.” Nothing is perfect. No person is perfect. No relationship is perfect. Everything worth having in life has to be worked towards and on. We can’t expect to live life with people and not have moments of frustration, irritation, pain and challenges. It’s all bound to happen. The difference is what we are willing to fight for. How valuable is that person or relationship to us? But here’s the catch, relationships are two sided. Or at least they should be. So the other party has to be willing to put in as much effort as you’re putting in. If they’re not. If they decide to just walk away don’t let this put you in a place where you doubt yourself, your value or self worth. You’re still valuable. You still matter. There are other people in your life who consistently prove that to you.

I’ve learned often times when people walk away it’s for a few reasons:

Sometimes people may look at your life and realize how they’ve failed to grow and they’re embarrassed! They shouldn’t be but they are. So instead of just attempting to allow you to motivate them to be better or rely on you to encourage them, they walk away. No matter what the reason is at the end of the day know that you will be ok. Don’t stay tied down or committed to something out of fear. Fear of being alone, fear of being talked about, fear of being misunderstood, fear of someone saying you’re a bad person or friend, fear of not having someone you value more than they might value you.

People will leave and you may not always understand it but you will recover, you will heal and you will survive. If you don’t believe that look at the relationships you have lost and you were sure you’d be connected to them forever. Remember the pain you endured. Remember the confusion. Think on the thoughts you had and then look at where you are now. More than likely you’re in a better space. You’ve learned a lot more. You’ve grown to appreciate the relationships you do have in a new way and not just that, you’ve learned to appreciate who you are. Them walking away served a purpose. Don’t be angry and bitter about it. Be grateful. Be kind. Be loving. Appreciate the time you shared and move forward to the good things God has planned for you. People walking away does not decrease your value. As a matter of fact, I think it increases it because it’s taught you what you’re worth and not to settle for anything less out of fear. Rejection is not the end of the story. It’s the beginning of a new story with many more exciting chapters. 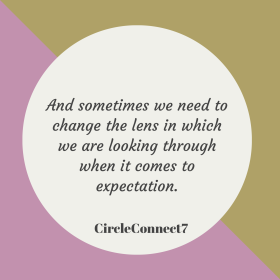 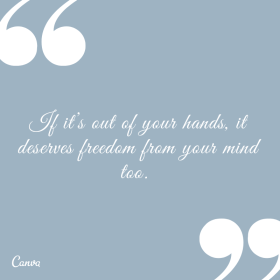 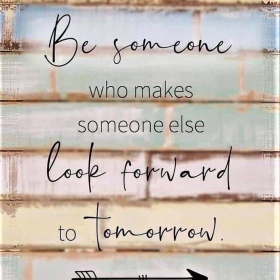 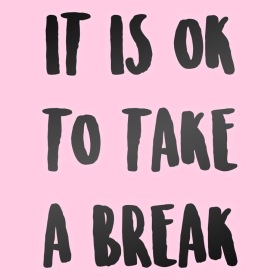 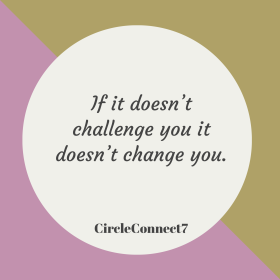 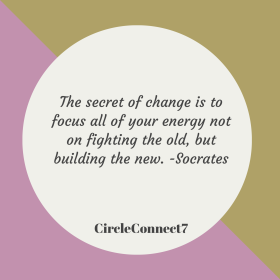 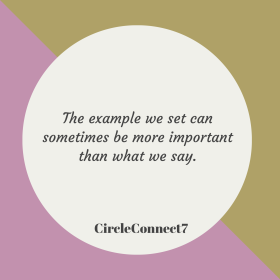 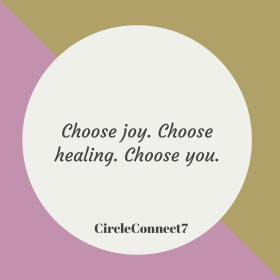